The Secret History of The Last Colony 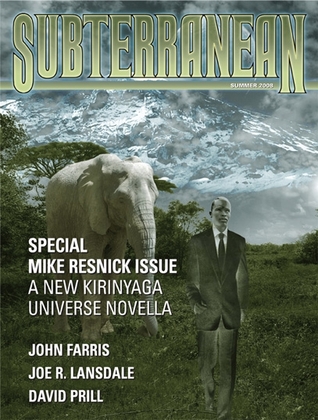 Chapter Three (of the second iteration of The Last Colony, now deceased)

To commemorate the completion of Zoe’s Tale, John Scalzi published an entire excised chapter from an early version of the novel The Last Colony

"This particular excised chapter comes from an iteration of The Last Colony that I didn’t write (or more accurately, didn’t complete): the second iteration, in which I had planned to write the books in alternating chapters of first person and third person, the first person chapters featuring John Perry, the hero of Old Man’s War, and the third person chapter featuring other characters, particularly General Tarsem Gau, the leader of the Conclave. Eventually, I abandoned the idea for two reasons: it rapidly became clear it would be a structural nightmare, and also because if I wrote it this way, the book would end up in the 180,000 word range—i.e., I’d have written enough for two books, and would only be paid for one. Bad writer, no cookie."