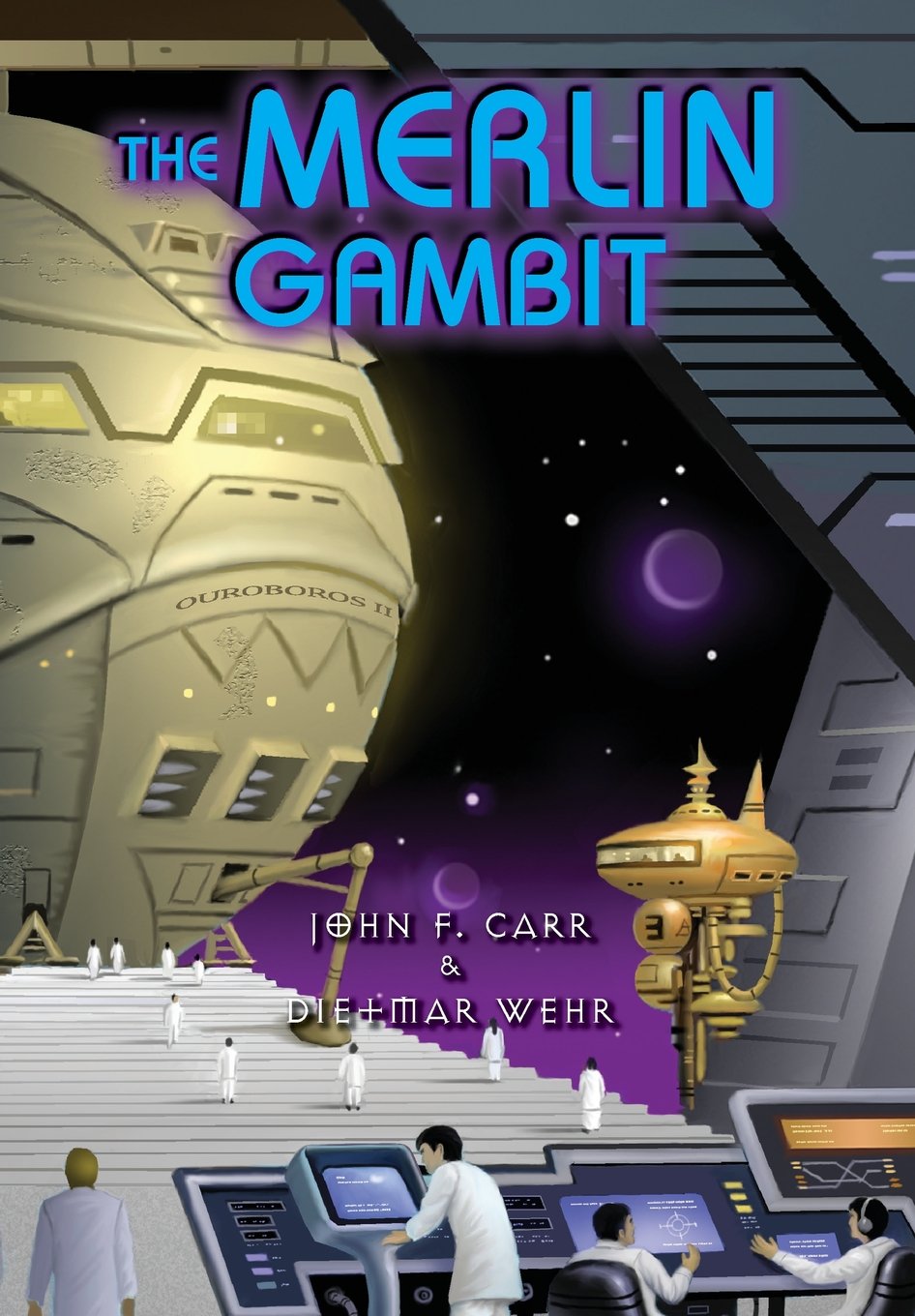 The planet Poictesme? is in the middle of an economic boom and Conn Maxwell is both happily married and a new father. The Maxwell Plan is working even better than expected.

Tri-System Interstellar spaceships are moving Poictesme's products throughout the Terran Federation and it looks like the bad times are finally over. However, storm clouds are gathering on the horizon. Space piracy has suddenly struck out of nowhere, but the pirates are only attacking Tri-System Interstellar freighters.

It appears that someone is playing a deadly chess game with Merlin and the Merlin-12 Group. These new events cause Conn Maxwell to wonder if the Federation High Command built more than one super-computer. Is it possible that a Merlin double is working against them? In an attempt to uncover their mysterious opponent, Conn makes a trip to Terra to find the answers they so desperately need.

Meanwhile, an unexpected series of discoveries made on Koshchei? suddenly jeopardizes not only the Maxwell plan, but very heart of the Federation. This unexpected wild-card could change the balance of power throughout humanities' sphere of worlds, leading to the era of interstellar warfare that the Merlin-12 Group has worked so hard to prevent.