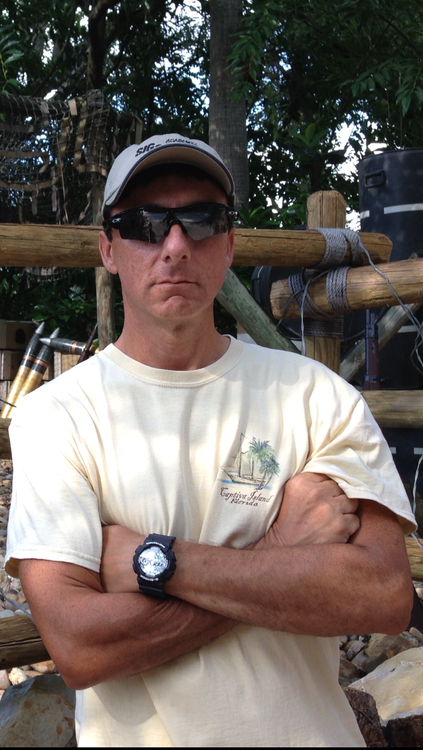 Peter Telep (born April 8, 1965) is an American author, screenwriter, and educator. He has written over 30 books, and written scripts for multiple television shows. He is currently a teacher at The University of Central Florida.

Telep was born in Yonkers, New York, but moved to Long Island at a young age. He attended Southampton College, where he did most of his undergraduate work, but dropped out during his senior year. After spending a few years in Los Angeles, working on television shows, he returned to school at The University of Central Florida where he earned his undergraduate and graduate degrees. He currently resides in Orlando, Florida and teaches composition, scriptwriting, and creative writing courses at The University of Central Florida.

Space: Above and Beyond