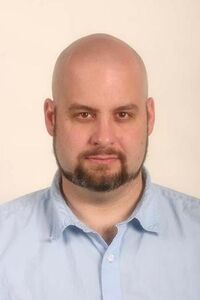 as the Game Director for StarCraft II. Worked fro west end Games as a designer and writer for a few years. He has worked in the video game industry since 1995 at a variety of companies, including Activision, Electronic Arts, and Simon & Schuster Interactive, developing real-time strategy games, most notably as lead designer for Command & Conquer: Red Alert 2, Command & Conquer: Generals and StarCraft II: Wings of Liberty,2 and as game design director for The Lord of the Rings: The Battle for Middle-Earth series. In the StarCraft II Battle Report series, Browder is one of the announcers.