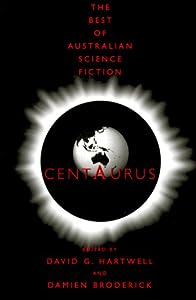 The mysterious reports from the Angel's Pencil, detailing the anatomy and physiology of the attacking Kzin, trigger a memory of an ARM agent. After a little searching, he finds the account of a Colonel Vaughn, who battled with a "tiger man" in India during the earth year 1878.